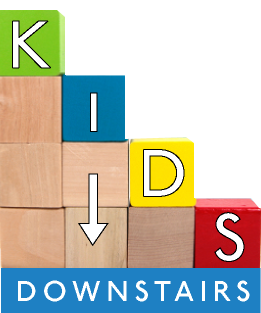 Suffragette: The Battle for Equality

A New York Times best-selling illustrator turns his talents to a lavish history of the women’s suffrage movement in the U.K. and the U.S. just in time for the hundredth anniversary of the Nineteenth Amendment.

Imprisonment, hunger strikes, suffrajitsu — the decades-long fight for women’s right to vote was at times a ferocious one. Acclaimed artist David Roberts gives these important, socially transformative times their due in a colorfully illustrated history that includes many of the important faces of the movement in portraiture and scenes that both dignify and enliven. He has created a timely and thoroughly engaging resource in his first turn as nonfiction author-illustrator. Suffragette: The Battle for Equality follows the trajectory of the movement in the U.K. and visits some key figures and moments in the United States as it presents the stories of Millicent Garrett Fawcett, Emmeline Pankhurst, Ida B. Wells, Susan B. Anthony, and many more heroic women and men — making it a perfect gift for young readers of today. Dr. Crystal Feimster of Yale’s Department of African American Studies contributes a foreword that speaks to the relationship and differences between the British and American suffrage efforts.

Former school librarians Victoria Walton and Barb Stein have created a fresh bibliography of their favorites from our stock of new books.  Their recommendations have become the reliable standard for children's book shoppers in the area.  You may find copies of their list, as well as a display of their selections, in the children's department, or online here:

Iowa City has had a bounty of publications by great local children's authors.  We keep in stock signed copies of books by Michelle Edwards, Delia Ray, Sarah Prineas, Claudia McGehee, and Jennifer Black Reinhardt.  All are wonderful choices for the children and book lovers on your shopping list.  This list is a small sampling of Iowa City's terrific children's writing and illustration talent.  Stop by the children's department, learn more, and share the wealth.